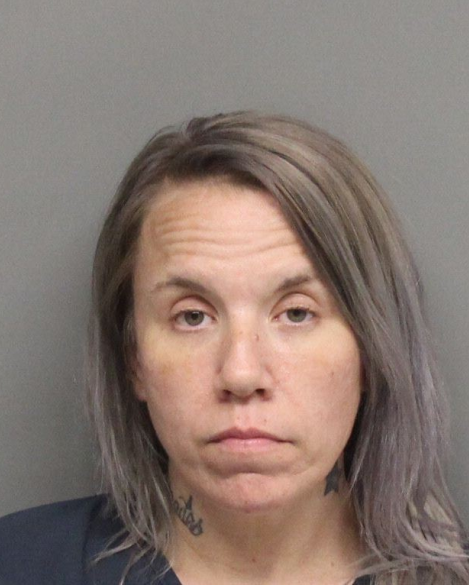 A shotgun stolen from a vehicle on December 12, 2020 near 81st and Lowell Avenue is recovered.  A 75 year old man called police to report that his 12 gauge shotgun was taken. Lincoln Police entered the serial number into the National Crime Information Center and listed it as stolen.

On March 1, 2021, at 8:45 a.m., a 47 year old man called Lincoln Police to report he may be in possession of a stolen shotgun.  He told police he purchased the gun from an acquaintance, 38 year old Water Summers.  Several people witnessed the purchase and the man showed officers the receipt from the sale.  He told police that after he bought it he checked the serial number using LPD’s website of stolen items and it came back stolen.  That is when he called police.  Investigators then discovered that Summers is a convicted felon.

On Wednesday, April 7th at 2:15 a.m., Lancaster County Sheriff’s Office deputies contacted Summers near NW 126th Street and West O Street and learned that she had an outstanding LPD broadcast.  Lincoln Officers arrived and took Summers into custody.  She was booked for possession of a firearm by a prohibited person and possession of a stolen firearm, both felonies.