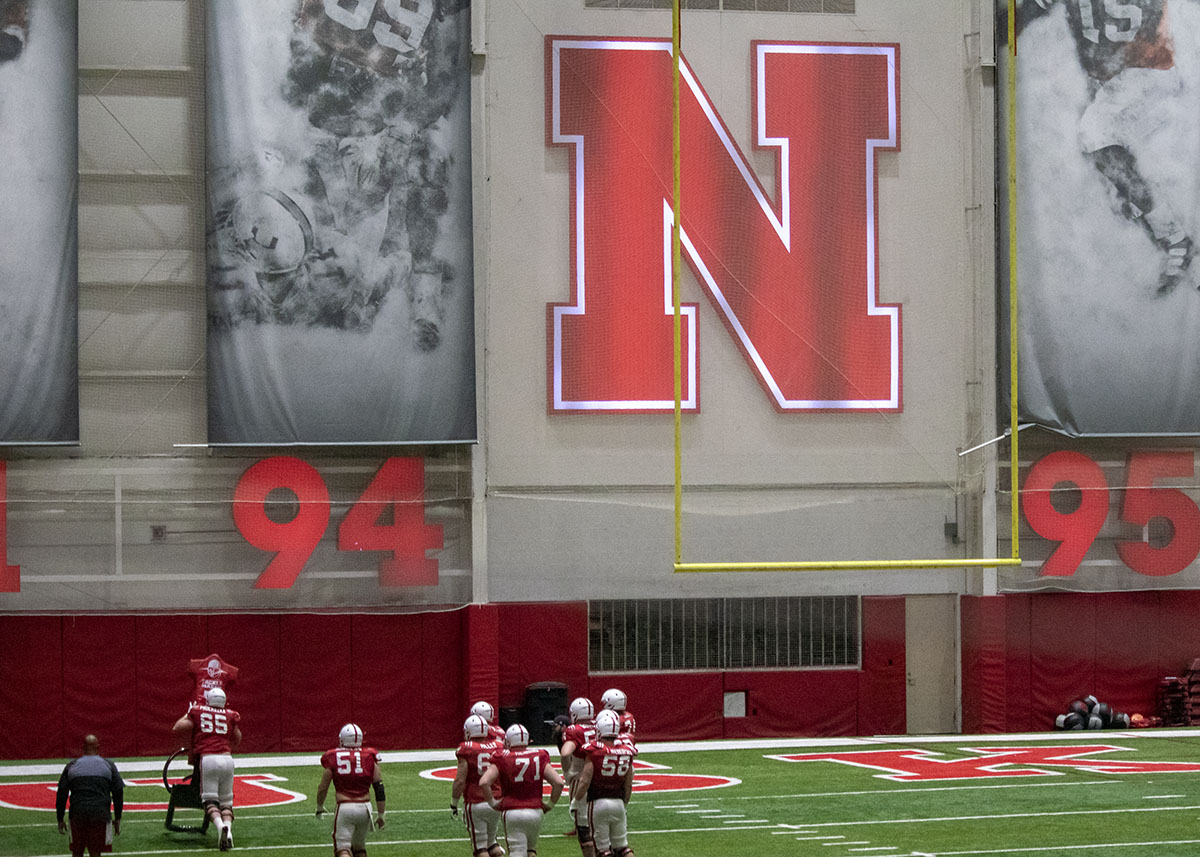 Fans haven’t been able to see a Husker football event in person since 2019. That changes this month.

Two weeks ahead of the Red-White Spring Game, Nebraska is opening the April 17 practice to the public at Memorial Stadium.

The practice is free to the public and open to the first 4,000 individuals. Tickets must be reserved at Huskers.com/tickets, which are being released in three waves. The first wave begins Friday, April 9 at 6 pm. The second wave is available Monday, April 12 at 6 pm, with the final group of tickets becoming available Wednesday, April 14 at 6 pm.

Seating will be limited to the West side of Memorial Stadium with fans using every third row. No concessions will be available, but fans may bring their own limited food and non-alcoholic beverages.

The parking lots around the stadium will be open at no charge.

Tickets to the Spring Game also remain available for $10 at Huskers.com.