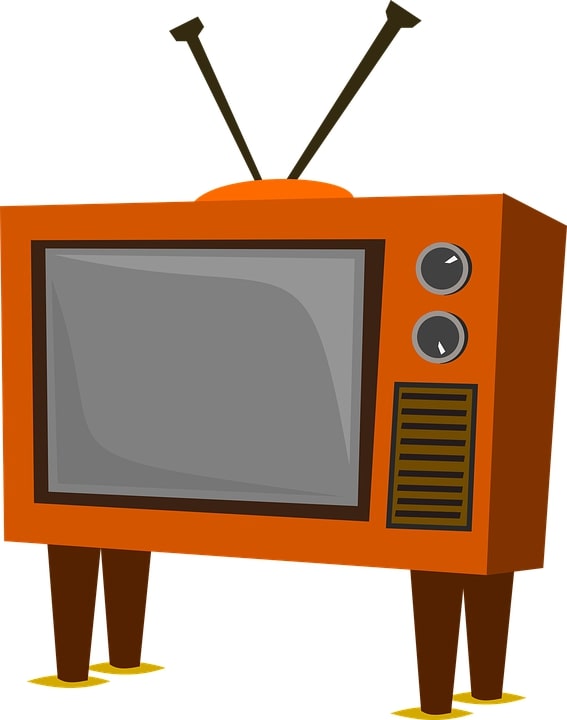 FRIENDS ran on NBC for 10 seasons and now is on HBOmax.  Back last year details started to emerge about the original 6 cast members getting together for a “reunion show.”  Not another episode, or reboot of the show, but all the actors and actresses on the same set, looking back and remembering the show. Unfortunately, the pandemic has kept this reunion from happening but it looks like its going to be filmed this week.

According to THE HOLLYWOOD REPORTER, the special starring the original cast members, JENNIFER ANISTON, COURTNEY COX, LISA KUDROW, MATT LeBLANC, MATTHEW PERRY, and DAVID SCHWIMMER, is going to be recorded this week on the same stage the original series was filmed on….Warner Brothers Stage #24 in Burbank.  Apparently each of the stars will be paid more than $4 million for the project.

No date has been set for broadcast/release.  We will do our best to keep you posted!