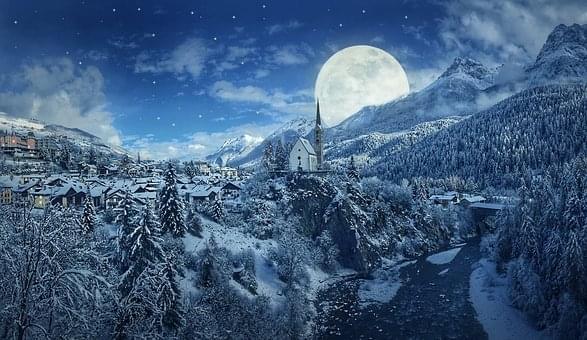 Last week it was the Mars rover landing on the red planet – in a few days, it’ll be another cool out-of-this-world sight to see. The “Snow Moon” will occur on Friday evening (2/26) through Saturday morning (2/27) Both Native and colonial Americans gave nicknames to each of the year’s full moons, usually based on the weather, harvest, or animal behavior. Some Native American tribes named this the Hunger Moon; others called it the Storm Moon. According to the Farmer’s Almanac, February’s full moon was named the “Snow Moon” because the month tends to be snowy. Click here to learn more and see the entire list of full moon names for this year. https://www.timeanddate.com/astronomy/moon/snow.html