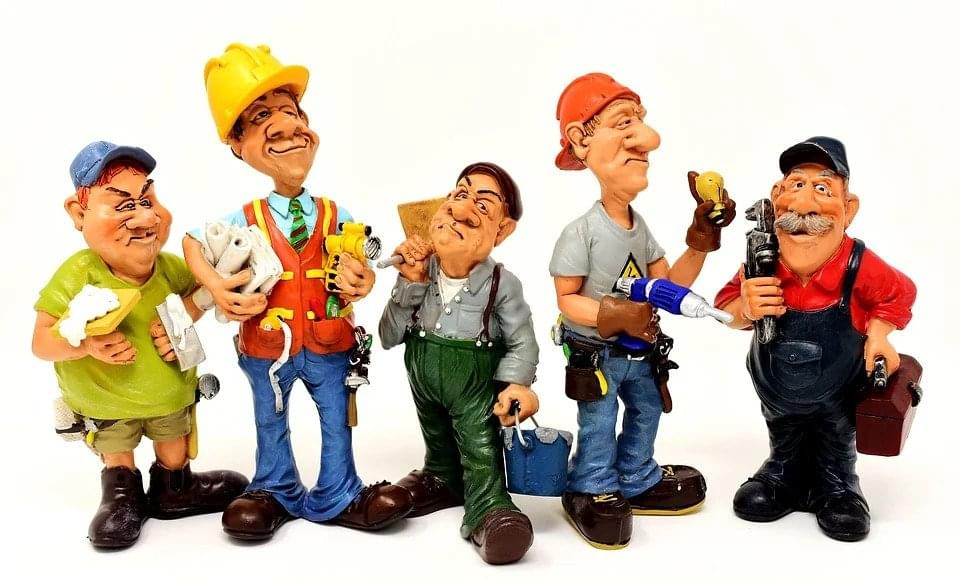 This poor guy may have bitten of more than he can chew, just to get a day off of work!  A 19-year-old in Coolidge, Arizona didn’t feel like going to work, so he concocted a plan….then carried out that plan to have his own version of “FERRIS BUELLER’S DAY OFF!”   Unfortunately, it backfired on him.

Ya see, this guy didn’t feel like working, so instead of just sitting at home and calling in sick he faked his own kidnapping!  Police in Coolidge say they found the 19-year-old near a water tower with his hands bound behind his back and a bandana stuffed in his mouth. Upon his discover and “rescue” by the cops, the dude told the police that a couple of guys jumped him, kidnapped him and knocked him unconscious, then drove him around before leaving him where he was found.

After an exhaustive investigation, police were able to determine that the whole thing was a ruse. and the kidnapping and assault never happened at all.  NOW the poor sap is facing charges after being arrested for false reporting to police!  Looks like he’ll be needing some MORE time off work soon for his court appearance, and possible jail time.  Shoulda just called in sick, man! Much easier and no criminal charges to worry about!