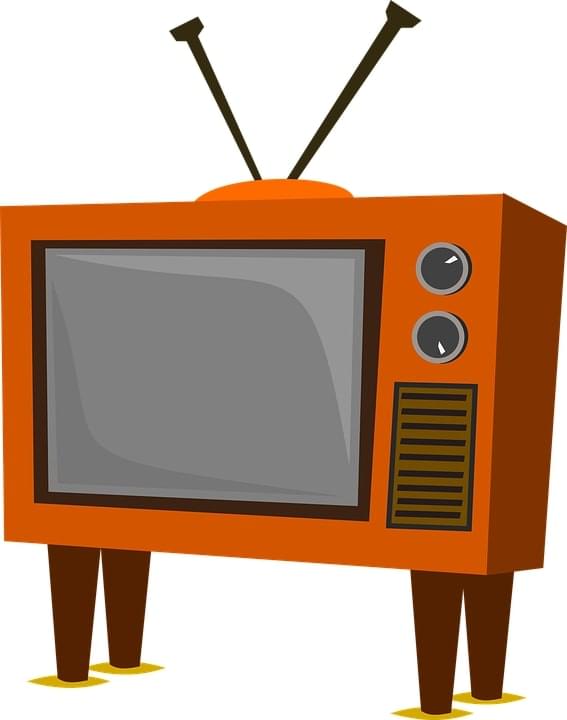 We’ve been talking a lot about JEOPARDY! on the morning show lately with the final ALEX TREBEK episodes running last week, and guest hosts taking over.  The first guest host is KEN JENNINGS, who is hosting all this week. We gave Ken two positives on the morning show the other day.  What do you think? Is he doing a good job in your estimation? Ken will give way to KATIE COURIC next week and Katie will host for a week.

We had the story this morning that Green Bay Packers quarterback, AARON ROGERS is going to take a stab at hosting too.  Apparently the episode has already been taped, but there has been no official word from JEOPARDY!  Aaron was a contestant in 2015 on Celebrity Jeopardy! and won $50,000 for charity! He donated it to MAACC – Midwest Athlete’s Against Childhood Cancer.  Aaron was so excited to be asked to host that he jumped the gun and announced already that it would be coming up soon.  The story we had says that his “episode” has already been taped, leading us to guess that he maybe only hosted one show, but it’s not totally clear about that.  Again who would you like to see hosting the show and/or taking over for good?