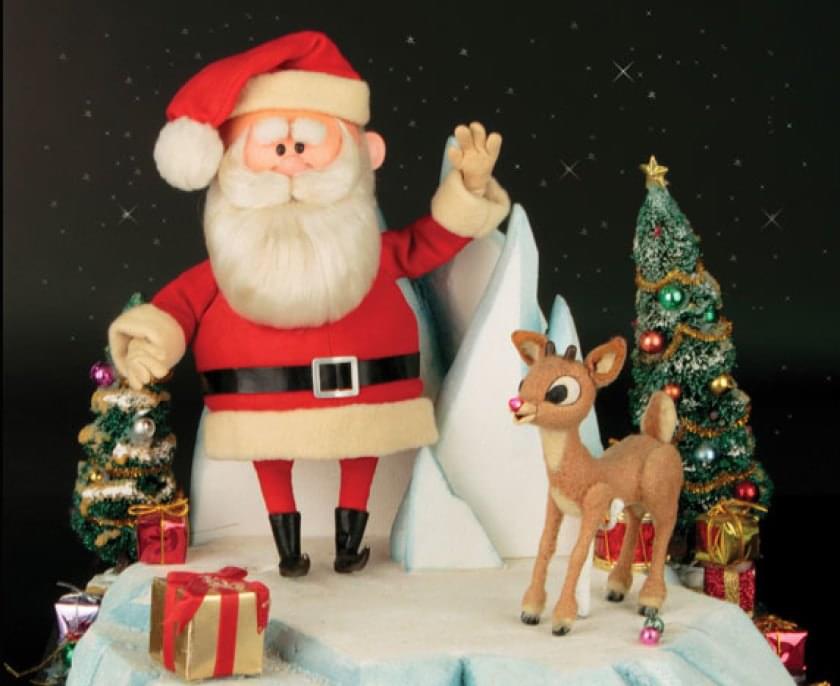 Figurines from the original “Rudolph The Red Nosed Reindeer are being auctioned off. We’re talking about the actual pieces that they filmed and used for the animation in the 1964 show. A 6 inch Rudolph and an 11 inch Santa are up for the highest bidder. They currently belong to a collector in New York. He says he didn’t intend to ever sell them, but he got to thinking about how he wants to leave something behind, financially, for his children and Grandchildren. And, it looks like he’ll be able to leave them a lot. They’re expected to bring in around a quarter of a million dollars. The auction starts November 13 through the auction house Profiles In History In Calabasas. Fun fact: The figurines look creepily stiff, but they’re very flexible. You can move the arms, legs, head, and even the fingers.