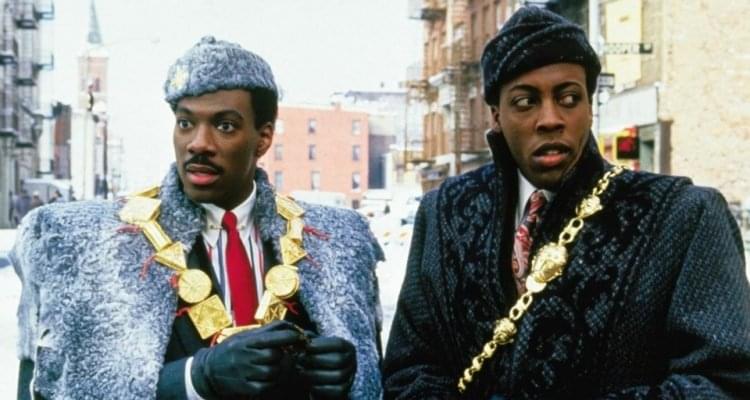 It looks like the Coming To America sequel won’t be in theaters. It’s going to be on Amazon streaming instead. Amazon bought the rights to the film from Paramount for $125 million dollars. This is probably a smart move consider theaters are closing down and there’s talk that the AMC theater chain is about to go bankrupt. The sequel has all the original cast in it along with a few new people including Tracy Morgan. It’ll be on Amazon on December 18th. I’m guessing that it’ll be set up like Mulan was where it’ll be a premium price to stream it.