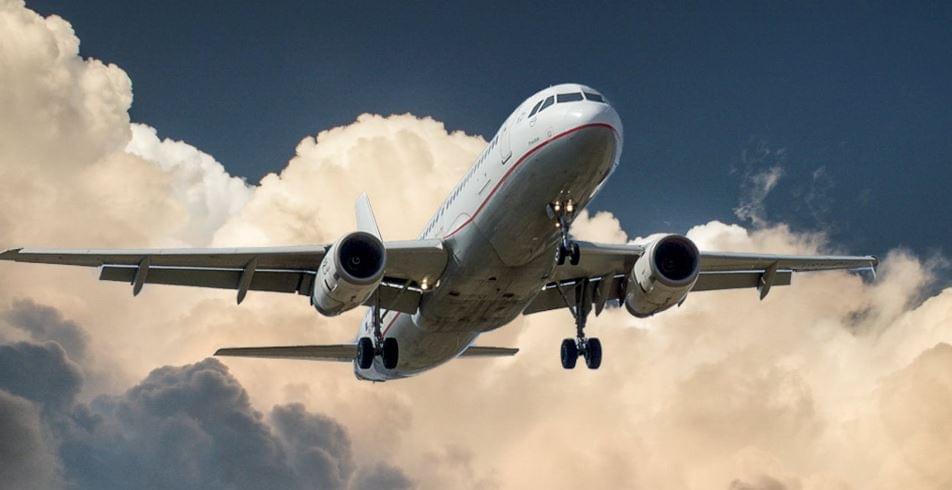 The makers of the passenger jet, Airbus A350, are working on redesigning the cockpit because the pilots kept spilling coffee on sensitive, important equipment. And when they do that, engines can and have shut down. It happened twice in the last 8 months. Once on a flight being run by Asian Airlines here spilled tea killed an engine and they had to land quickly. The other time was a Delta flight from Korea to Detroit where spilled coffee caused an engine to shut down. They had to land in Alaska. For their part, the plane makers said they’re going to try to make the console more liquid resistant. The pilots are saying that the cup holders are too small, so they’re placing their cups on the central console…….. which is where they can easily fall off and spill on equipment that MAKES ENGINES FAIL. Is it me or is the easiest cheapest solution here to not do that???? Maybe carry a thermos and sip from it. Buy one of them hats people wear to sporting events that hold beer cans with straws.