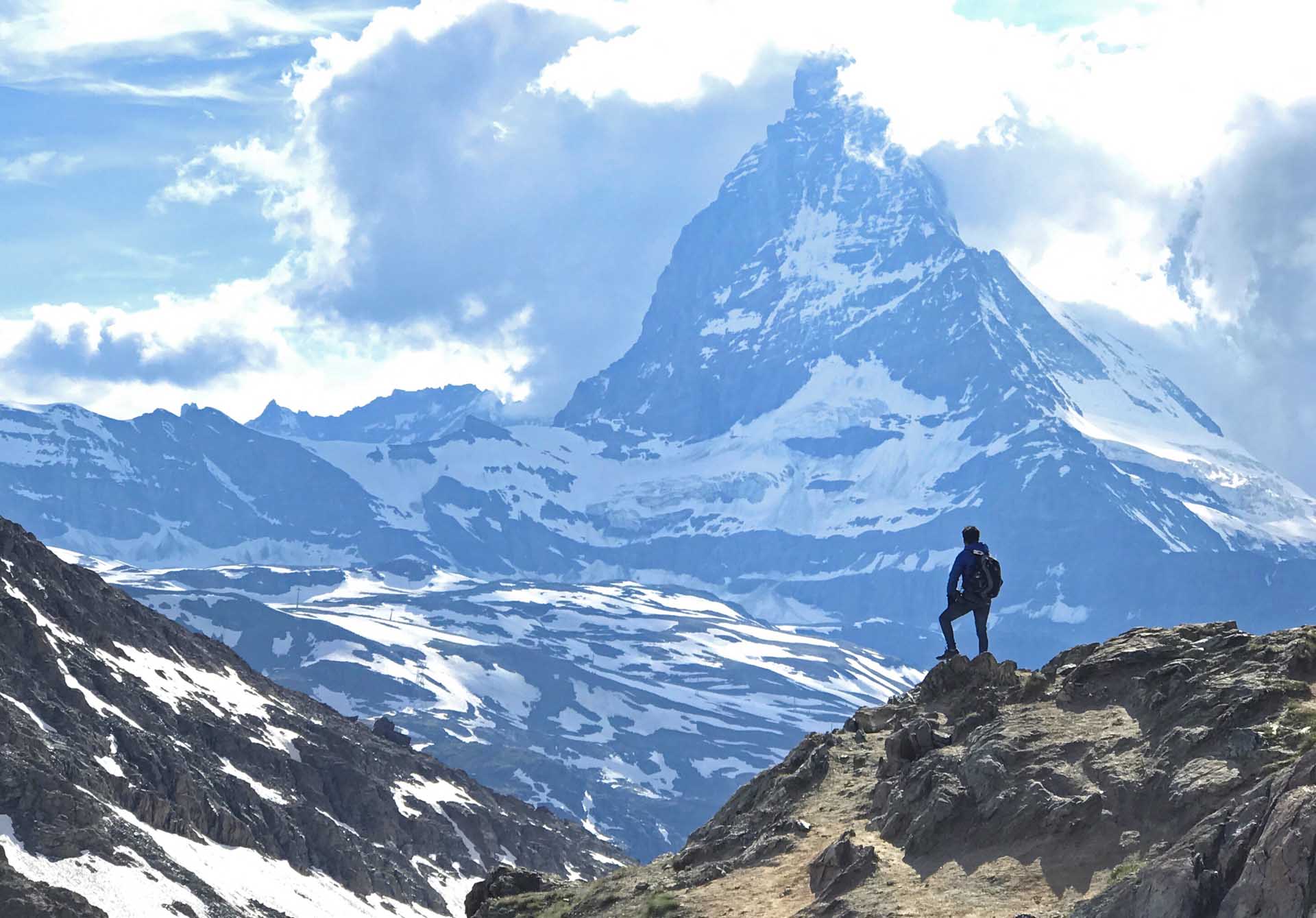 An 80- year old man had gone missing in the mountains in northern England. He’d gone out for a hike. But four days later, he hadn’t returned. His family was frantic. Last, they gathered volunteers and mountain climbers and sent out search teams for days. Finally, last Tuesday, everyone gathered for the family to make a public plea on tv. They had all gathered at a local pub. As they were doing this, the 80 year old man walked in wondering what all the fuss was about and it turned into a tearful reunion. He said he had no idea that people were searching for him. Sure, he had gotten separated from his hiking partner during a storm, but he had years of experience in the mountains and plenty of good equipment on him. So he camped out for three nights and then returned. Again he said he didn’t know people were looking for him, but if he had, “he wouldn’t have come back” to where they were doing the media thing. He says he could have done without all the attention.