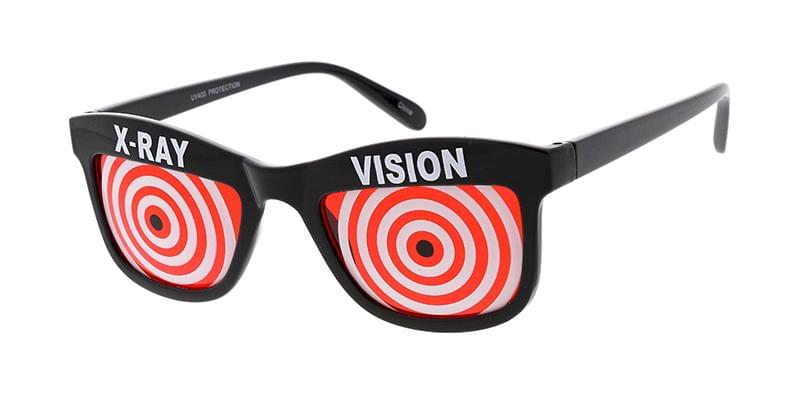 X-ray vision is now a thing. Except that it doesn’t use x-rays and it’s more of a reconstruction than seeing through objects, but bear with me. Scientists have a device that shoots photons through things like dense cloud cover or even a wall of foam. When some of those photons bounce back and hits a sensor, the device uses an algorithm to figure out the shape of what’s on the other side. It can then reproduce an image in 3-d of that hidden object. The machine factors in diffusion and photon movement reactions, and a bunch of other science-y stuff that would just make most heads explode. Suffice to say that it’s not actually “seeing” in the way our eyes see things. But it is seeing what’s there for all intents and purposes.  Obviously this doesn’t work on super dense materials like lead or Corey Feldman.

CLICK HERE to see the video that gives an example demo.