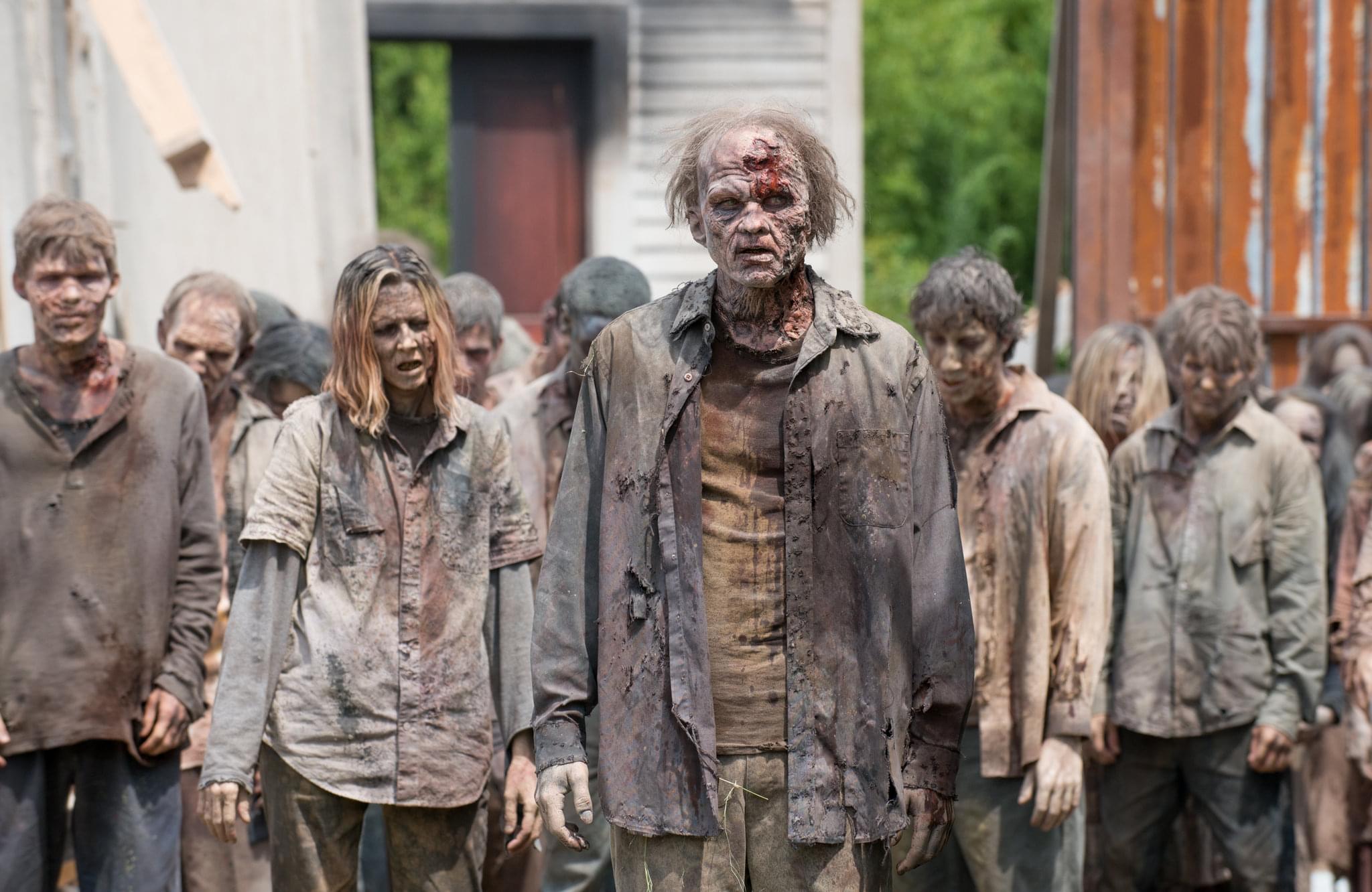 “The Walking Dead” is on its death bed. It was announced that it’ll have an expanded 11th and final season in 2022. But wait, it’s going to get back up and walk around some more, yet not be quite what is was……… I’m talking about a spin off. The green light has been given to a new show that would star Daryl and Carol. That almost sounds like it could be a sitcom title. The Walking Dead has been on air for 10 years now, the first episode on Halloween 2010. There’s also talk of a spin off for Negan and a couple of TV movies that would catch up with Rick after he disappeared in that helicopter.