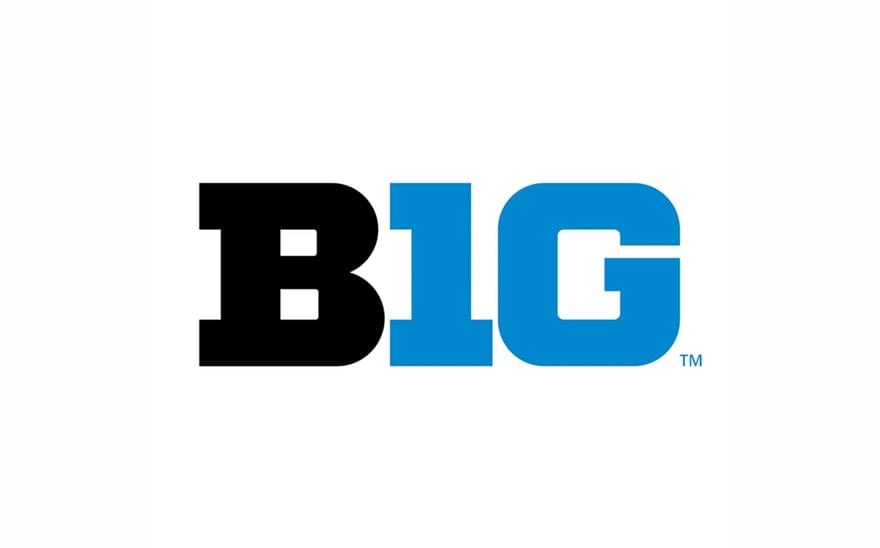 In an unprecedented move, the Big Ten Conference has postponed fall sports.

In a statement, the Big Ten says the postponement is “due to ongoing health and safety concerns related to the COVID-19 pandemic”. The conference has been relying on medical advice from the Big Ten Task Force for Emerging Infectious Diseases and the Big Ten Sports Medicine Committee which is chaired by UNMC Dr. Chris Kratochvil.

“The mental and physical health and welfare of our student-athletes has been at the center of every decision we have made regarding the ability to proceed forward,” said Big Ten Commissioner Kevin Warren. “As time progressed and after hours of discussion with our Big Ten Task Force for Emerging Infectious Diseases and the Big Ten Sports Medicine Committee, it became abundantly clear that there was too much uncertainty regarding potential medical risks to allow our student-athletes to compete this fall.

“We know how significant the student-athlete experience can be in shaping the future of the talented young women and men who compete in the Big Ten Conference. Although that knowledge made this a painstaking decision, it did not make it difficult. While I know our decision today will be disappointing in many ways for our thousands of student-athletes and their families, I am heartened and inspired by their resilience, their insightful and discerning thoughts, and their participation through our conversations to this point. Everyone associated with the Big Ten Conference and its member institutions is committed to getting everyone back to competition as soon as it is safe to do so.”

Sports included in this announcement are men’s and women’s cross country, field hockey, football, men’s and women’s soccer, and women’s volleyball. The Big Ten says ” the possibility of competition in the spring” is something that will be evaluated and that no decisions have been made yet on winter and spring sports.

The Big Ten released a football schedule last week along with medical protocols for the fall. Commissioner Warren said on BTN Live “six days is six days” in his defense of the decision less than a week later.

“We are very disappointed in the decision by the Big Ten Conference to postpone the fall football season, as we have been and continue to be ready to play.

Safety comes first. Based on the conversations with our medical experts, we continue to strongly believe the absolute safest place for our student athletes is within the rigorous safety protocols, testing procedures, and the structure and support provided by Husker Athletics.

We will continue to consult with medical experts and evaluate the situation as it emerges. We hope it may be possible for our student athletes to have the opportunity to compete.”

Commissioner Warren on BTN Live would not discuss if the vote to postpone fall sports was unanimous or if schools could go their own route to still play. Frost was clear Monday at his press conference that Nebraska wants to play football this fall “no matter what, no matter where”, and no matter the opponent.