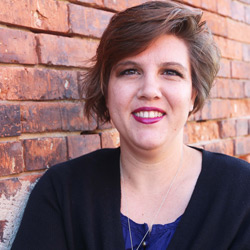 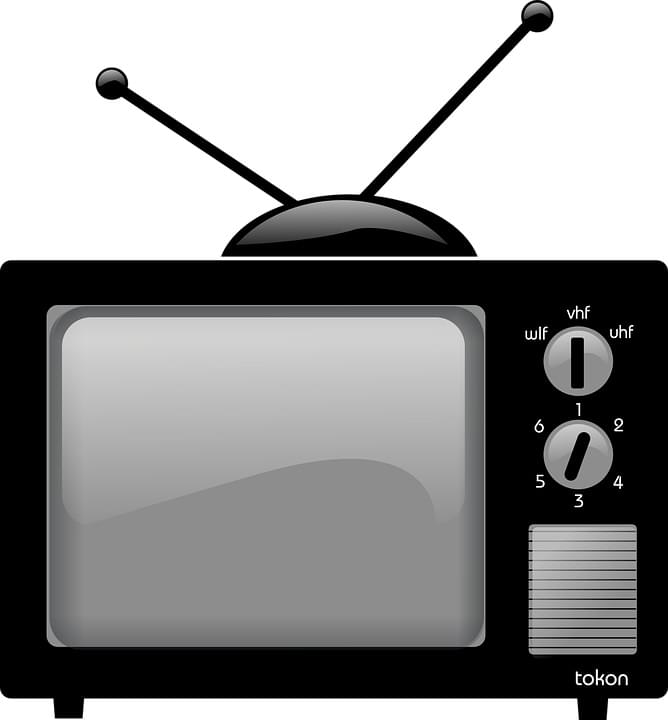 If you are a fan of the “Breaking Bad” series, you’ll be happy to hear this. A new documentary is coming out next month. It will dive into the themes and characters, along with the real-life events that “loosely” inspired some of the episodes. The documentary called “The Broken and the Bad” will be hosted by Giancarlo Esposito, who played the drug lord/chicken restaurant owner Gus Fring. The documentary will be out July 9th on AMC in America. I never watched this show when it was on. I know it was very popular. I’ve added it to my list of shows to binge on Netflix. It may take a while, my list is quite long. What is the best TV series you’ve ever watched?