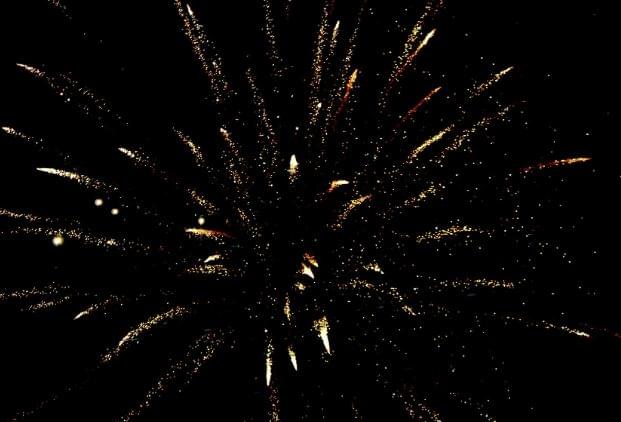 Fireworks are being blamed for an evening attic fire at a vacant home in West Lincoln.

Lincoln Fire and rescue reports the fire was called in around 6 p.m yesterday at a single-story home in the 4700 block of West O St.

Firefighters were able to extinguish the blaze within 20 minutes.

Investigators concluded that fire was ignited by explosives being launched nearby.

The Lincoln Police Department reports two 18-year-olds were cited and released for fireworks violations in connection with the incident.