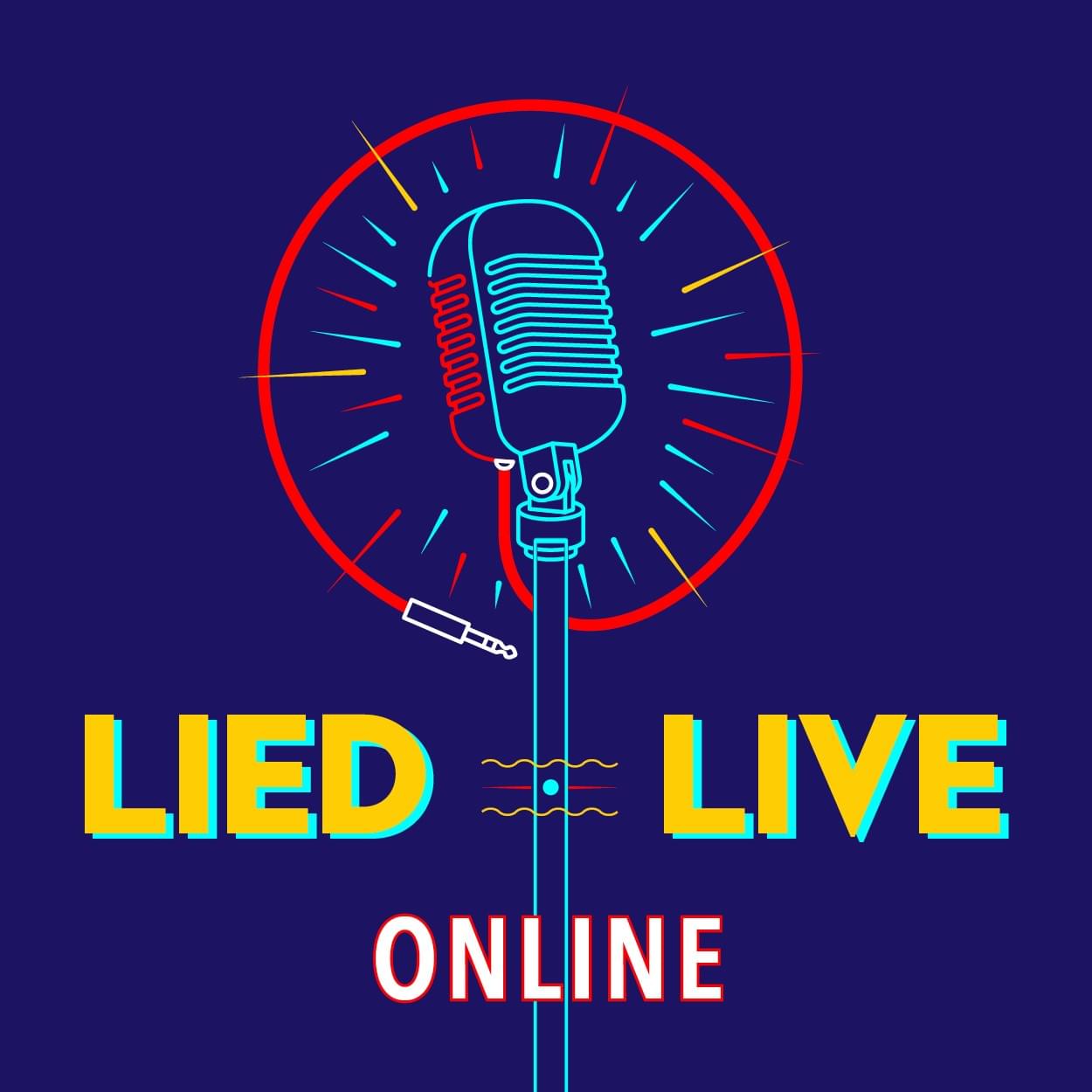 Another great live virtual concert is set for LIED LIVE tonight at 7:30.

Broadway composer, lyricist, producer, and Tony Award-winning musical director/arranger Jason Michael Webb is the special guest on this week’s Lied Live Online! His career has taken him from stage to screen, as music director for Broadway shows including The Color Purple and music supervisor for movies including The Greatest Showman. He’s also a great friend of the Lied Center! Jason served as a mentor in our 2017 ASCAP Grow a Show festival, and is returning this summer for a second year as the featured teaching artist in our Triple Threat Broadway Intensive. Be there tonight at 7:30pm on the Lied Facebook page and at liedcenter.org for a special evening of Jason’s music!