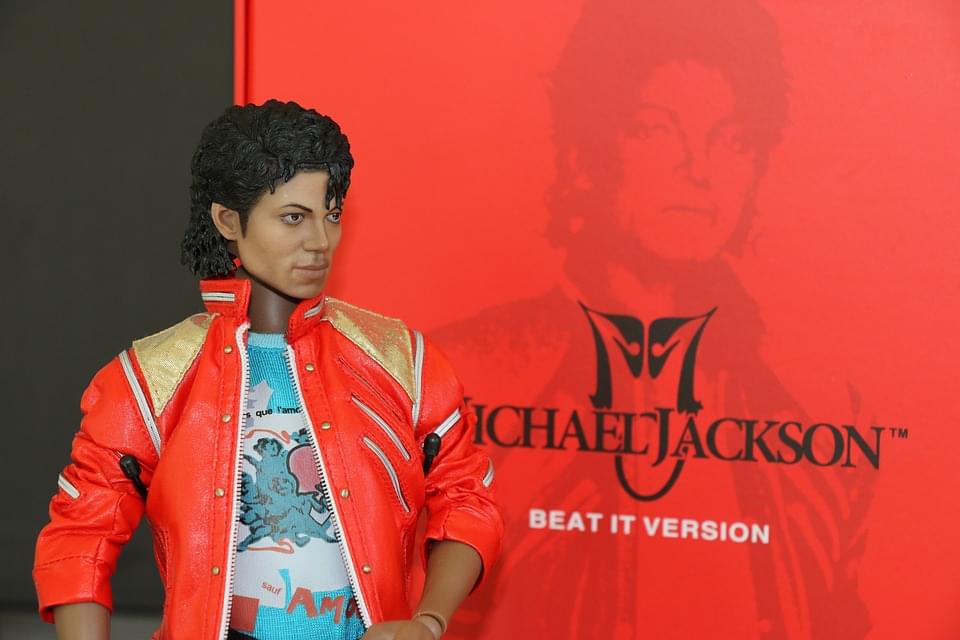 Tough to believe that it has been 11 years since we lost BOTH Farrah Fawcett AND Michael Jackson on the same day! June 25, 2009.  Farrah passed away at the age of 62 and Micheal was just 50.  I’ll bet you might not remember where you were when you heard the news about Farrah’s death BUT you probably know exactly where you were and what you were doing when you got the news about The King Of Pop’s passing.

In honor of Michael, what is YOUR favorite Michael Jackson song?  I’m going with BEAT IT with that great guitar from Eddie Van Halen.  Although I do have to say that I really like a lot of the early JACKSON 5 songs like ABC, I WANT YOU BACK, THE LOVE YOU SAVE, NEVER CAN SAY GOODBYE.  You? Got a favorite?