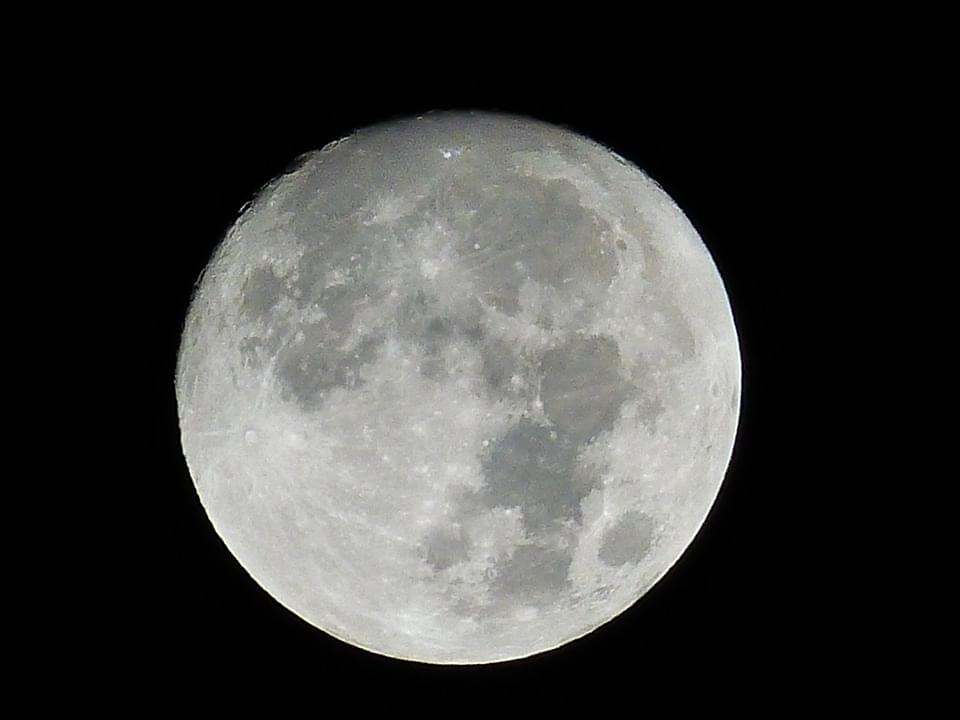 During the Spring of 1970, NASA launched another mission to the moon.  April 11, 1970 Apollo 13 fired off the launch pad and headed for the moon with Commander, JIM LOVELL and astronauts, JACK SWIGERT and FRED HAISE on board.  It never made it to the moon, however, and had to do multiple in-flight repairs to even make it back to earth safely. That was 50 years ago!

In 1995 RON HOWARD directed the major motion picture about the flight, titled APOLLO 13. It starred TOM HANKS, KEVIN BACON, BILL PAXTON and GARY SINISE.  To commemorate the ill-fated mission 50 years ago this April the movie will be shown on the big screen again in 600 theatres across the country.

Apollo 13 was nominated for 9 Academy Awards in June of 1995….winning for BEST FILM EDITING and BEST SOUND!  Not sure if it will show up here in Lincoln at the Marcus Theatres, but I’m gonna bet it will, so be sure to check your local listings in April!