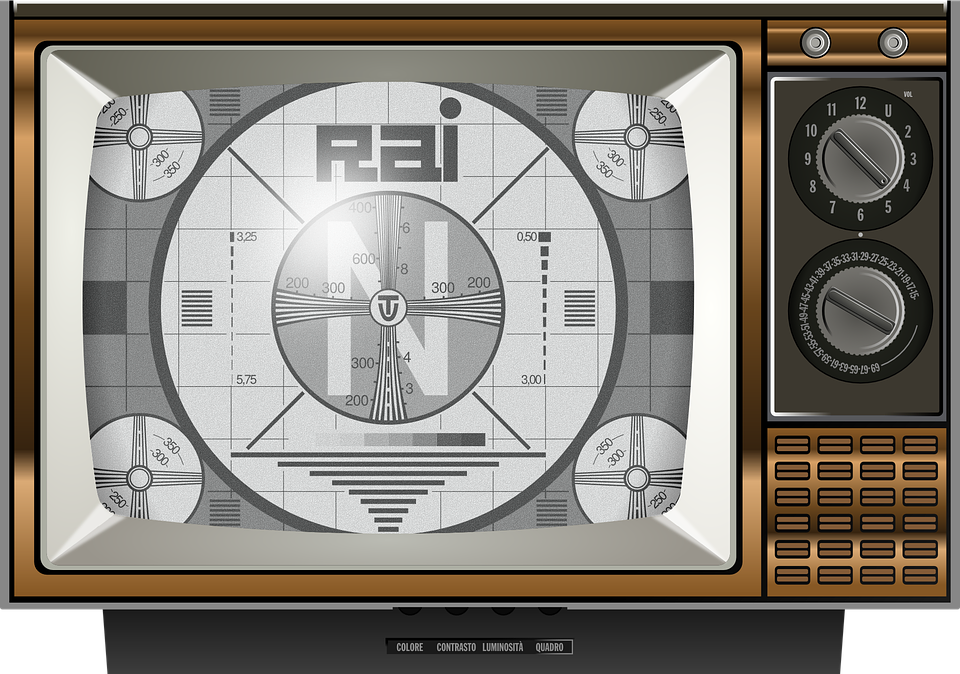 Already enjoying success with the relaunch of game shows like PYRAMID, and MATCH GAME…ABC-TV is getting ready to add a couple more game shows to their lineup this spring.  The network announced this week that JIMMY KIMMEL will host a reboot of WHO WANTS TO BE A MILLIONAIRE which will hit the air on April 8th.  This new version will feature celebrity contestants playing for charity.  The news comes as WHO WANTS TO BE A MILLIONAIRE celebrates it’s 20th Anniversary this month.

ALSO….coming on ABC-TV is a new version of SUPERMARKET SWEEP hosted by Saturday Night Live alum, LESLIE JONES.  She is jazzed to be hosting this show because she is a huge fan. The original SUPERMARKET SWEEP aired on ABC from 1965 to 1967.  COME ON DOWN!