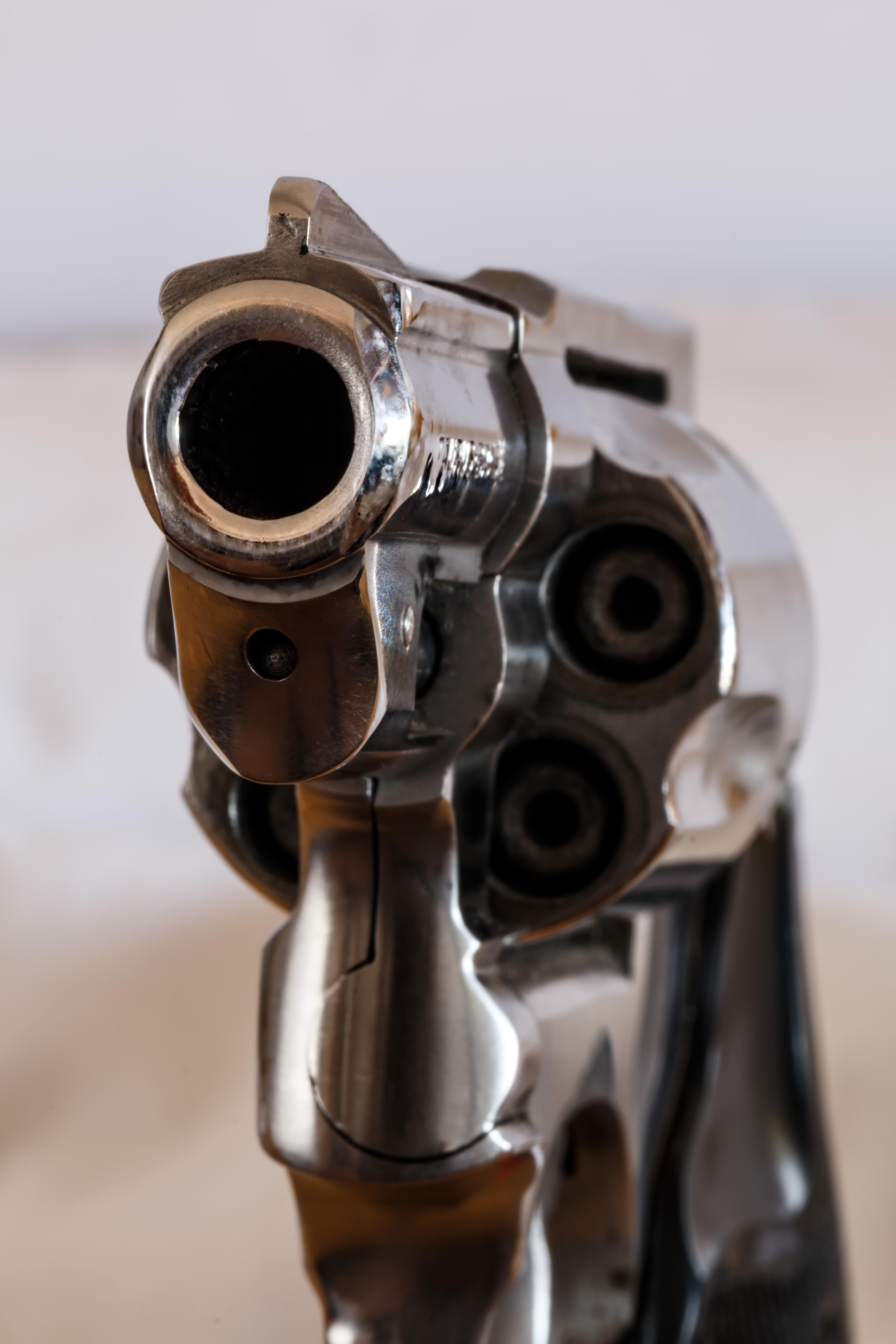 An arrest has been made in the case of a Lincoln 12-year-old  who reported being held and gunpoint.

The boy told police he was walking home near the intersection NW 7th and West Chadderton Monday afternoon when he was approached by two teenagers in a black vehicle who demanded his shoes.

At one point, the passenger suspect pulled a handgun in the boy, but the pair drove off without taking anything.

A 15-year-old was identified as the suspect with the gun and was lodged at the Youth Detention Center for attempted robbery, possession of a stolen firearm and use of a weapon to commit a felony.

Sands says the identity of the driver is known to investigators but an arrest has not been made.

The investigation is ongoing.