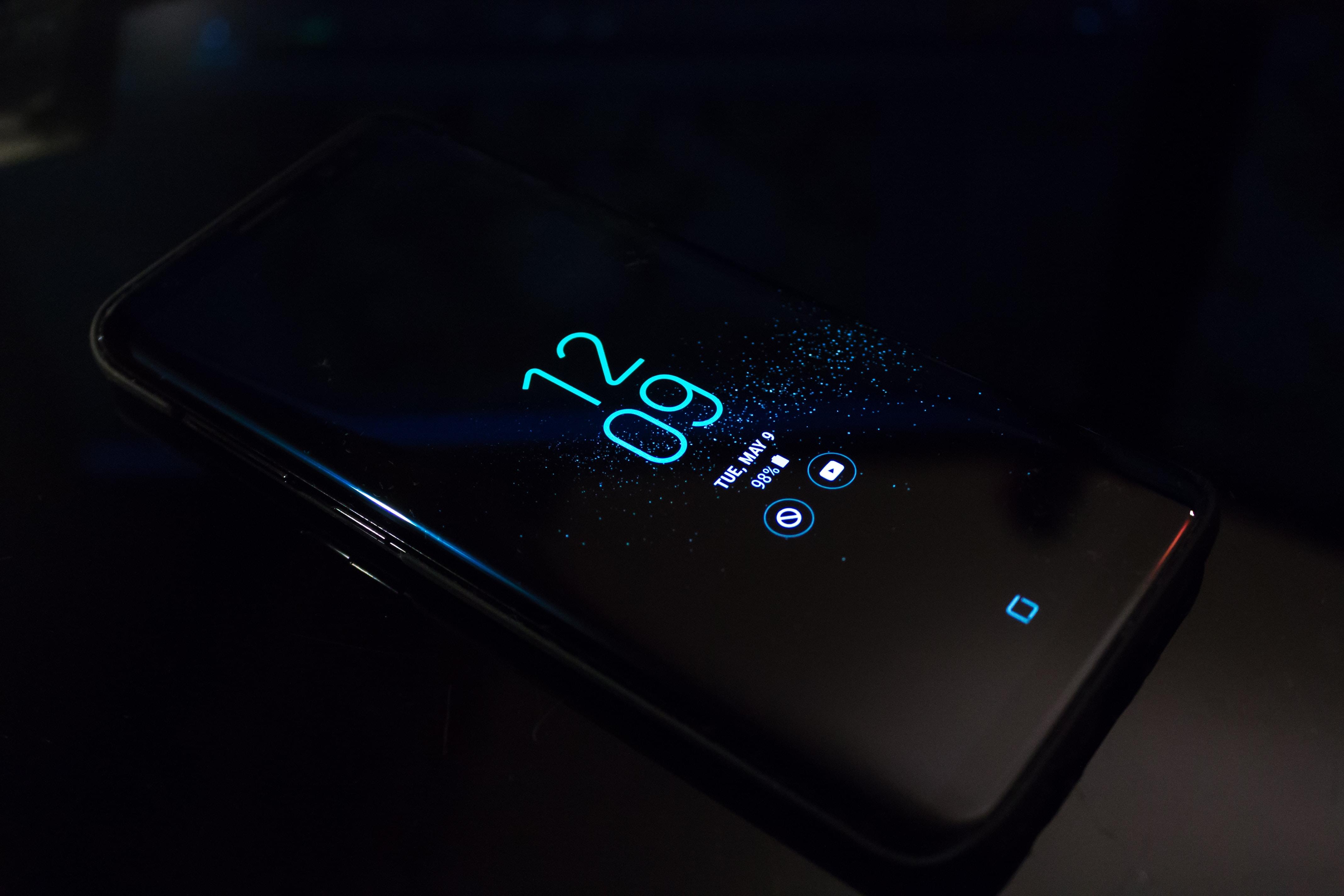 Residents are being reminded to be safe when using dating apps after a Lincoln man reported being assaulted by two suspects.

The 58-year-old victim told police he was meeting with someone he met over the Grindr app, in his car Wednesday morning at a parking lot near 61st and O, when a third man approached the victim’s windshield.

The victim reported the passenger then demanded money and punched him in the face.

The victim did manage to push the passenger out of the car before driving away.

He told police as he was fleeing his saw the two men get into a car together.

The suspects were able to get away with the victim’s $1,000 phone.