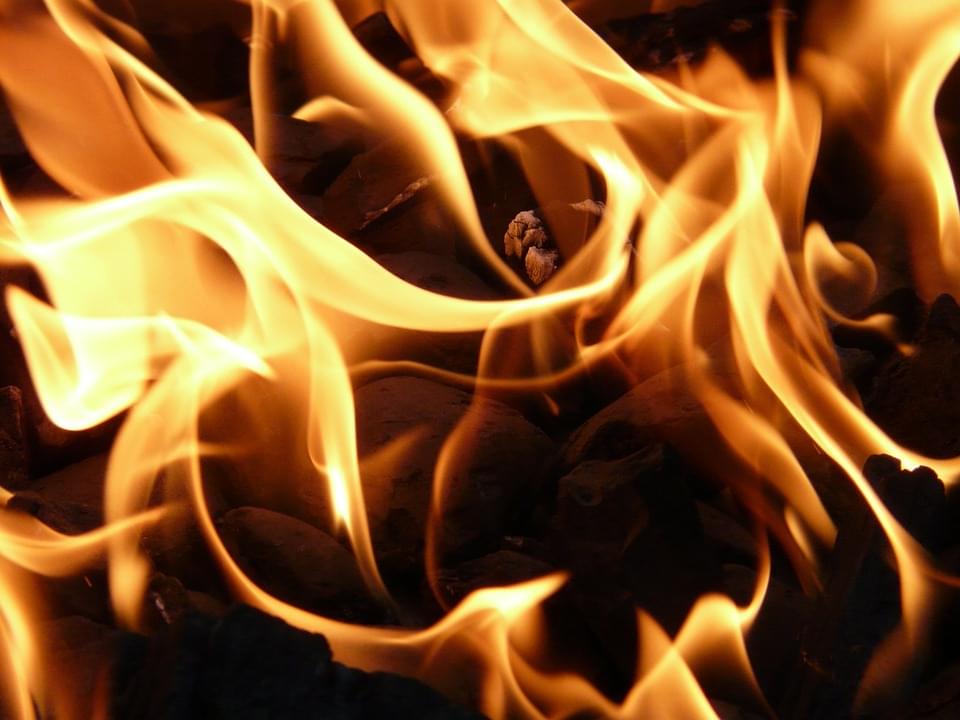 Well this is a bummer. The New York Times just reported that a fire at Universal Studios in Hollywood destroyed master recordings of some of the biggest names in music. The fire happened in 2008 and was thought to only have destroyed a theme park attraction, but officials recently discovered that over 50,000 original recordings were also lost. Songs by greats like, Aerosmith, Aretha Franklin, Guns N Roses, Nirvana, Elton John and Ray Charles. Almost ALL of Buddy Hollys and John Coltrane’s masters were lot, too!