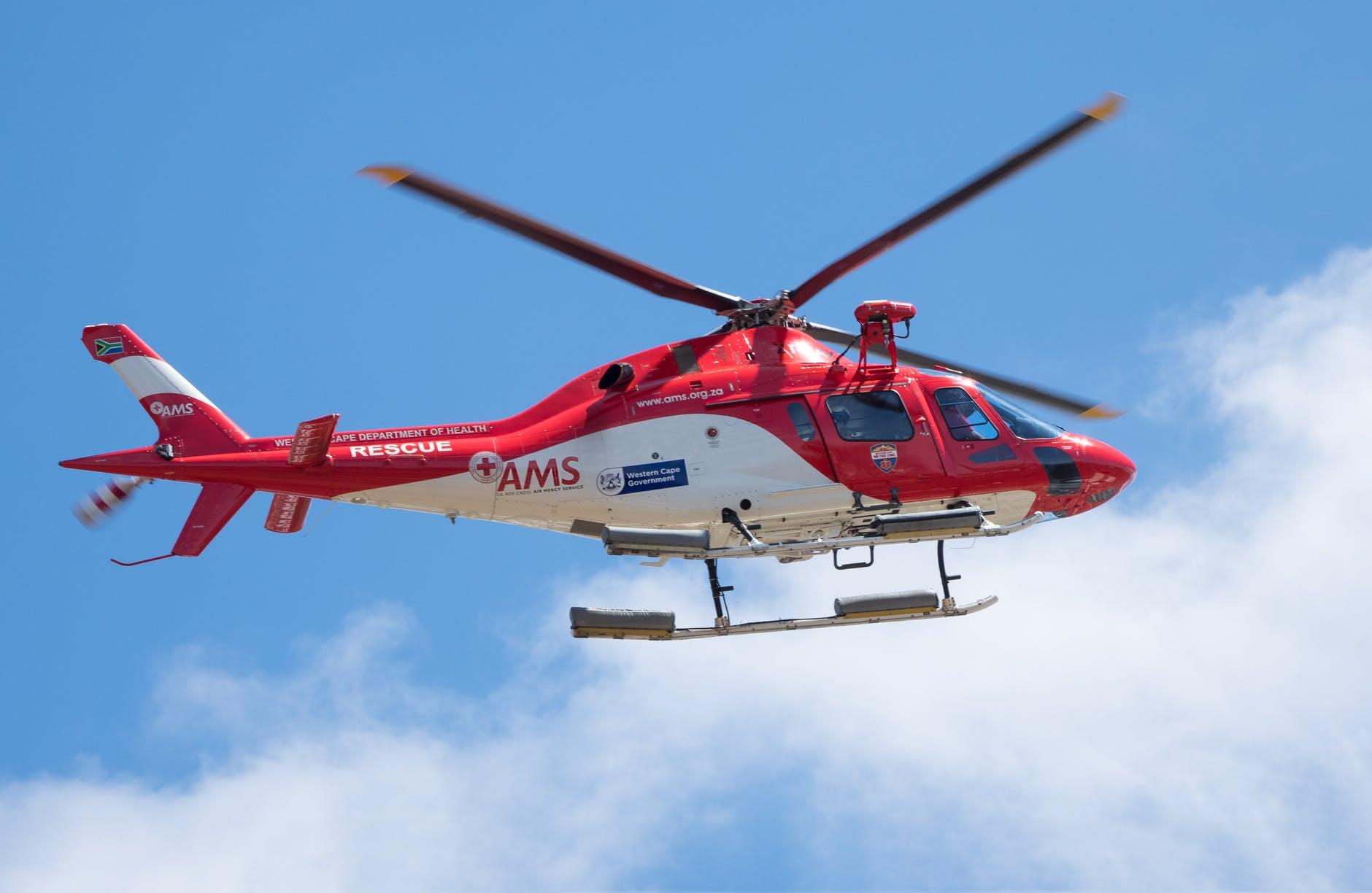 COLUMBUS, Neb. (AP) — Officials in eastern Nebraska say a helicopter pilot has discovered the body of a teenager in the Platte River.

The Platte County Sheriff’s Office tells station KLKN that the body was discovered around 8:30 a.m. Tuesday about three miles east of the Tailrace Park at Columbus as the helicopter flew over the area. Investigators say the body is that of 18-year-old Bryan Montenegro Gonzales of Columbus.

The Sheriff’s office warns that high water levels have caused strong undercurrents in the river that can pull even strong swimmers under the water.