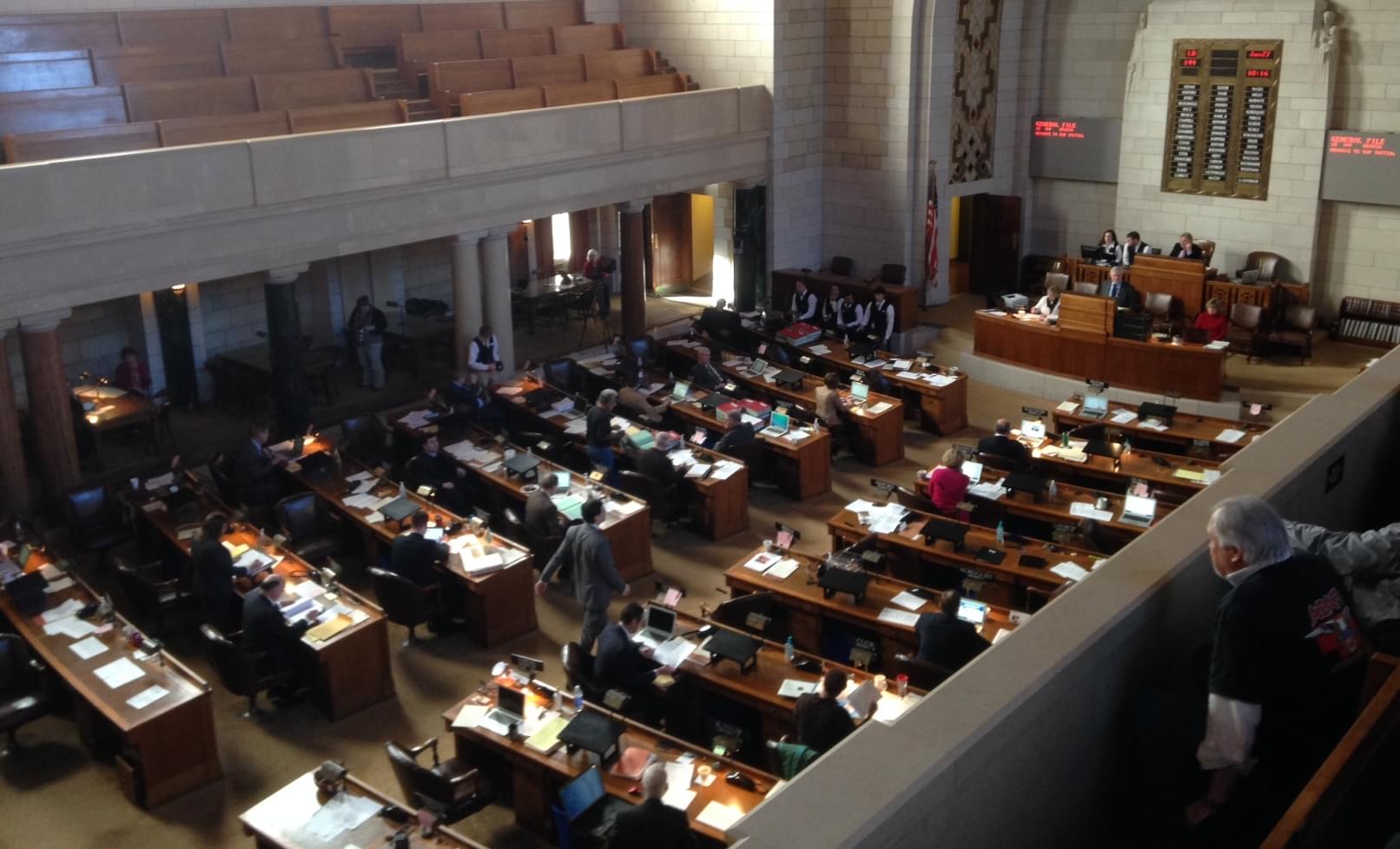 LINCOLN, Neb. (AP) – Lawmakers have advanced a proposal to replace Nebraska’s largest tax incentive for businesses with a newer program despite concerns from some who want to focus first on property taxes.

The bill won first-round approval Wednesday on a 29-5 vote after supporters overcame a legislative filibuster.

The proposal by Sen. Mark Kolterman, of Seward, would create a tax credit program known as the ImagiNE Nebraska Act.

It would replace the Nebraska Advantage Act, the state’s largest and most widely used tax credit program for businesses that is set to expire next year. Some lawmakers have questioned whether the advantage act has been effective in creating high-paying jobs.

Some rural lawmakers reluctantly supported the measure but say they may fight it if the Legislature doesn’t also advance a property tax measure.