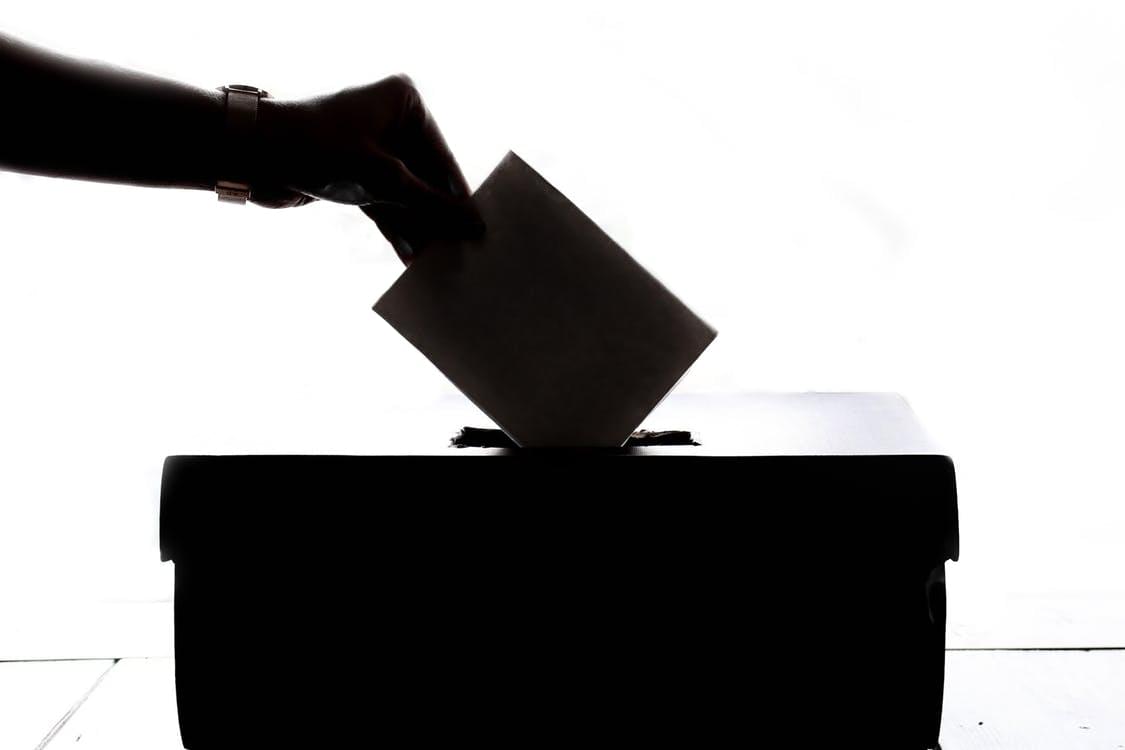 Lancaster County Election Commissioner Dave Shivley says, in his 20 years working for the county, he’s never seen a higher turnout for a primary as large as the April 9th primary held last week.

“Ya, it kind of shocked me,” says Shivley. “It was dramatically higher for this one.”

Over 52,000 voters (around 31% of all eligible voters) took part in the last week’s primary, and Shivley says a mostly equal number of voters from both major parties took part, with registered Democrats taking a slight advantage by about 500 votes.

Shivley believes the mayoral primary, city council primaries and the quarter-cent sales tax initiative were the primary factors in the increased turnout.

“Turnout is based on what’s on the ballot,” says Shivley. “Interest was heavy in all those instances.”

Despite the record turnout for the primary, Shivley says he’s not sure wither the general election will generate as much enthusiasm that the primary did.

“It has happened before were we’ve actually had more people vote in the primary election than the general election,” says Shivley. “I hope that’s not the case.”