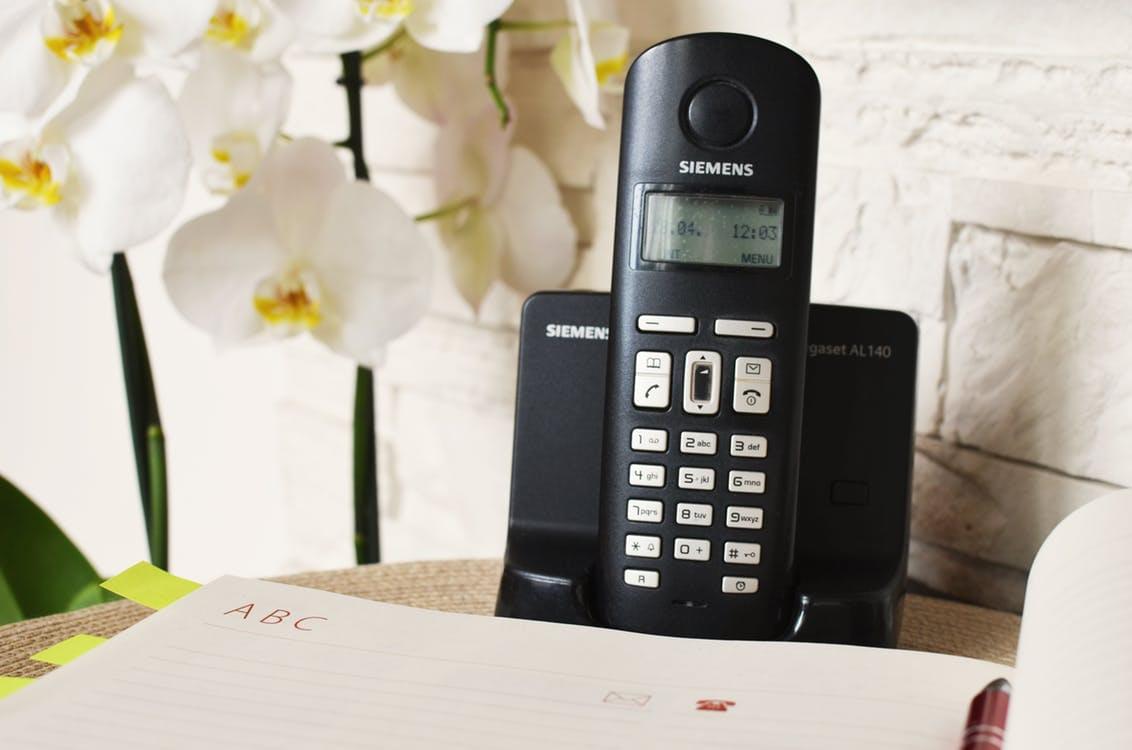 LINCOLN, Neb. (AP) – Nebraska lawmakers are forging ahead with an effort to stop scam artists who use local phone numbers to trick consumers into answering their calls.

A bill seeking that seeks to regulate the calls won first-round approval Tuesday on a 40-1 vote.

If it wins final approval, Nebraska would join a growing number of states trying to clamp down on “neighborhood spoofing,” the practice of making distant calls appear as local numbers on caller IDs.

Sen. Steve Halloran, of Hastings, says he introduced the bill to try to protect people from annoying robo-calls and scams.

Sen. Ernie Chambers, of Omaha, says the bill likely won’t be effective against such calls and gives the public a false hope.

Two additional votes are required before it goes to the governor.