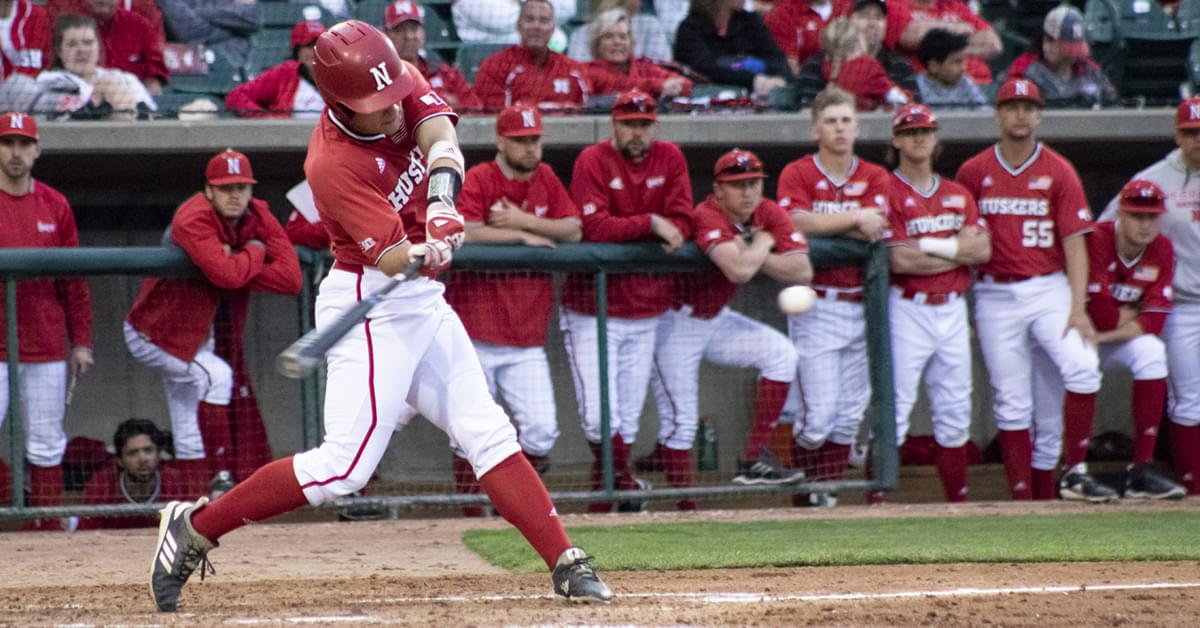 In their last meeting, Nebraska handed the K-State Wildcats a lopsided loss in Manhattan, 7-0 in a game that saw the Huskers score an inside the park grand slam. That Husker team had swagger. However the Nebraska team that showed up at Haymarket Park Tuesday night did not.

Nebraska began the game on a bad foot. Chad Leunsmann, who got his first start since February 22nd against Oregon State, gave up two runs on three hits in the 1st. It would’ve been worse for the senior right hander if not for Joe Acker, who made a diving snag in deep center field to prevent the third run of the frame from coming in.

Then in the bottom of the 1st, the bases were loaded with two outs for Ty Roseberry. However, he grounded out to the third baseman for a force out at third to end the Husker’s threat in the inning. Nebraska wouldn’t have much more luck at the plate the rest of the night either.

Leunsmann didn’t last long in his outing. Tyler Martin came in to replace him in the 3rd, but like Leunsmann, his day began badly. Martin gave up a solo shot to the first batter he faced, giving K-State the 3-0 lead.

Leunsmann hasn’t been able to get consistent reps in, as he’s had to battle injury, part of the reason why he struggled with his command tonight. According to NU head coach Darin Erstad, getting Leunsmann some consistent outings will be vital in his recovery.

“It’s tough to see him go through this but we’re going to keep throwing him out there and figure it out,” Erstad said.

It was Ben Klenke who came in for Martin in the fifth. He worked himself out of a jam after two base runners were able to take second and third. Acker though, again made another great play in center to range over and record the final out of the inning to keep the ball from rolling into the gap and give the Wildcat’s their fourth run of the evening.

That fourth run came before too long however, as K-State drove in a run on relief pitcher Max Schreiber on an base hit in the 8th to make it 4-0. The damage didn’t end there, as the Wildcats posted one more run in the 9th inning to go up a handful, 5-0. That would be the final score of the game.

Three of K-State’s five runs occurred with two outs. When the Huskers had similar opportunities, they couldn’t convert. Erstad said that his team’s lack of success at the plate had more to do with being unlucky than anything else.

“Our boys came to play today,” Erstad said after the game. “(We) were just on the wrong end of it.”

Acker was one of those players who came to play. He went two for three at the plate and came up with a few nice grabs in center field. But overall, the offensive performance was woeful. Nebraska only had five hits on the night and none of them were extra base hits.

“It’s nice that I played pretty well… but I mean when I go back into that locker room, it’s did we win or lose,” Acker said. “We obviously lost today and we’re going to have to flush it, come out, and get ready to play against UNO tomorrow.”

With the loss, Nebraska drops to 20-11 overall on the year. Next, they’ll be right back in action Wednesday night against UNO in Werner Park. The game was originally supposed to be played on March 5th at Haymarket Park but had to be rescheduled due to weather. First pitch is set for 6:35 but coverage will begin at 6 o’clock on KLIN.