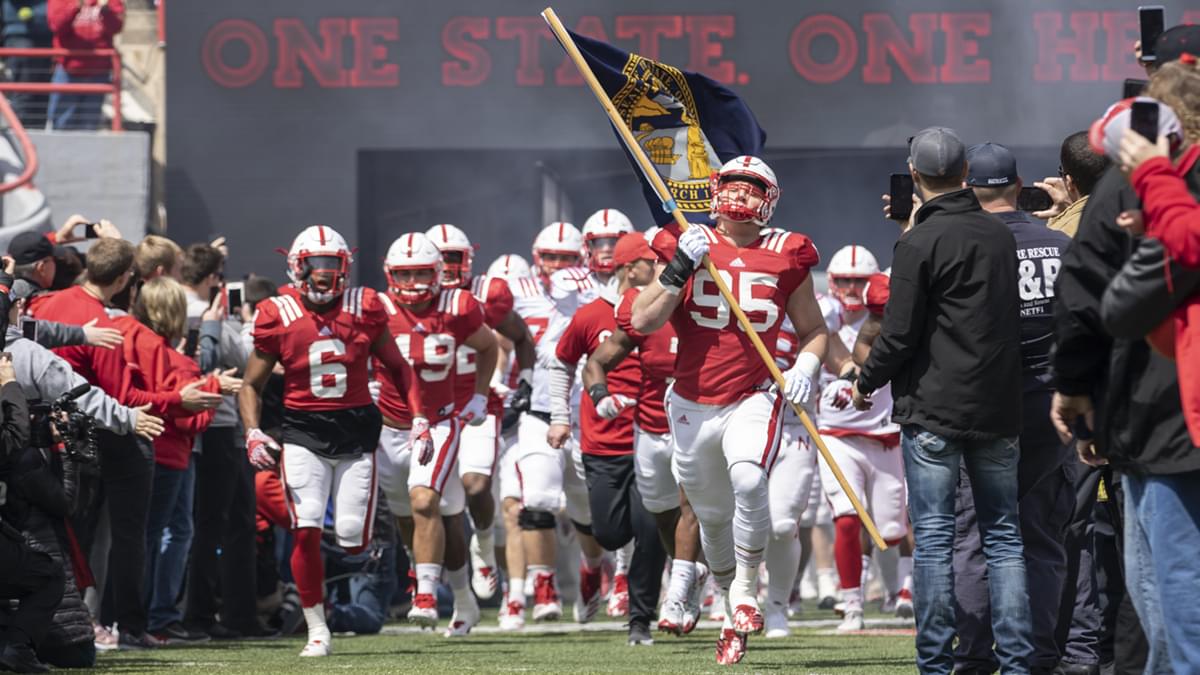 At Nebraska’s spring game on Saturday, the Huskers added a commitment from Highland Community College defensive tackle Jahkeem Green, according to Husker247sports.com. Green could be eligible to play for NU in 2019.

In 2018, Green recorded 67 tackles and 2.5 sacks. He had originally committed to South Carolina in 2018 but failed to academically qualify, according to Mike Schaefer of Husker 247 sports.

Green is rated four stars and is 6-4, 300 pounds according to 247sports.com. He was recruited by running backs coach Ryan Held and new Nebraska defensive line coach Tony Tuioti.