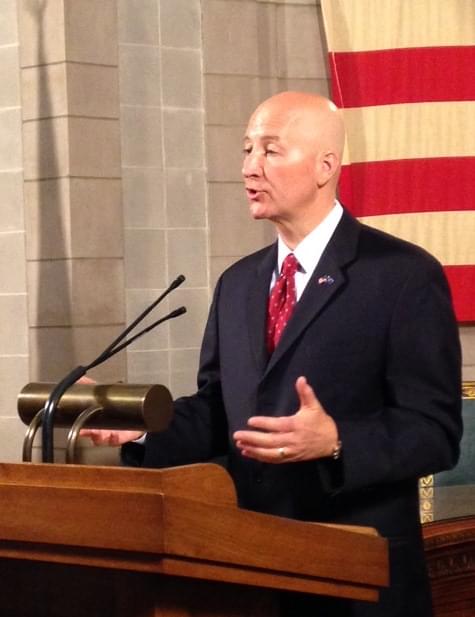 Governor Ricketts repeated his message to state senators to instead focus on controlling spending to deliver tax relief for all Nebraskans instead of taxing one group of people to give to another.