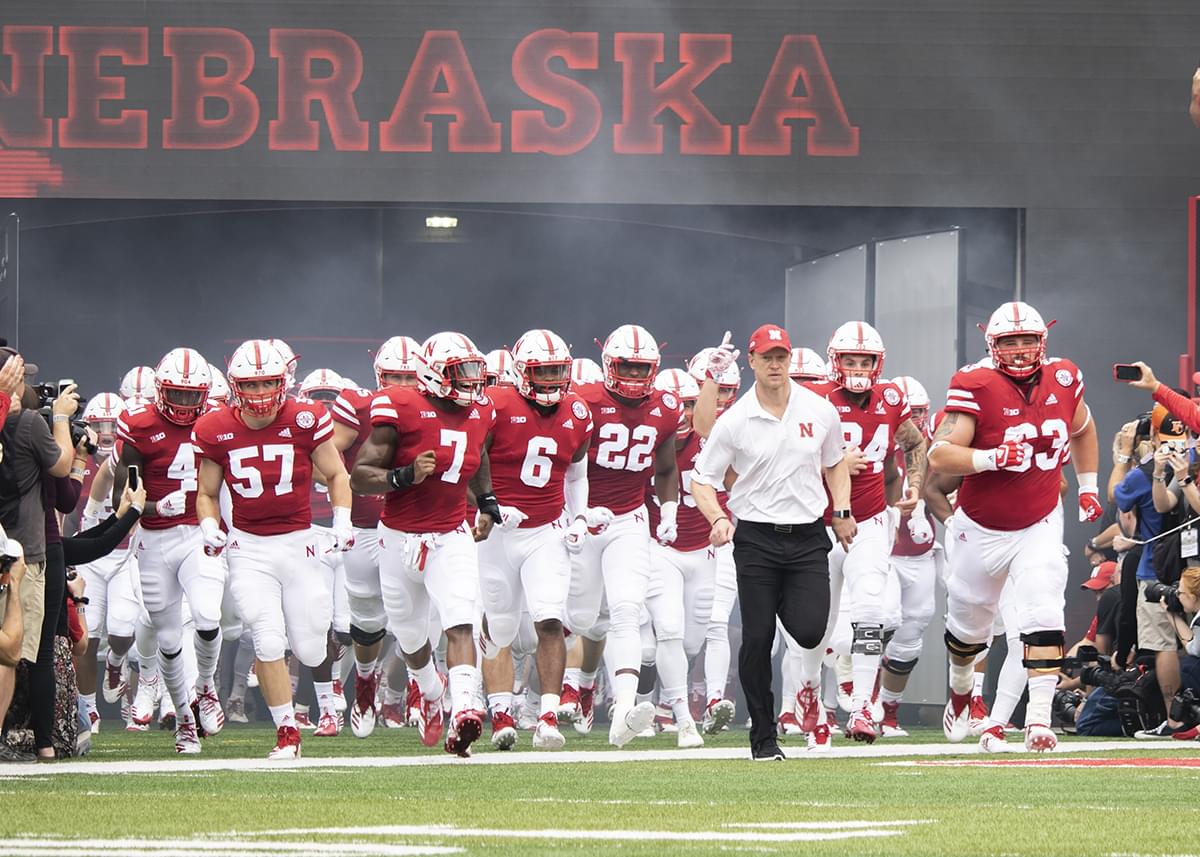 The Huskers will be adding punter William Przystup to their roster, as the Michigan State player announced on his Twitter account Monday that he would be transferring to Nebraska. The move has not yet officially been announced by NU as of yet.

The freshman punter is listed at 6-foot-4, 224 pounds on msuspartans.com. The Oviedo, Florida native only played in four games last year, however one of them was against Nebraska during the Spartan’s and Husker’s snowy matchup back in November. On the day, Przystup kicked seven punts, including two that went for over 50 yards.

Walk-on Isaac Armstrong won the starting punting job midway through the 2018 season, taking over for Caleb Armstrong who was benched. With the addition of Przystup, the Huskers now have five punters on their roster.

Excited and honored to announce my transfer to the University of Nebraska. Blessed to become part of @HuskerFBNation and this talented program. Go Big Red!@coach_frost@CoachZachCrespo@Coach_Dewitt pic.twitter.com/PRfBtazKxF