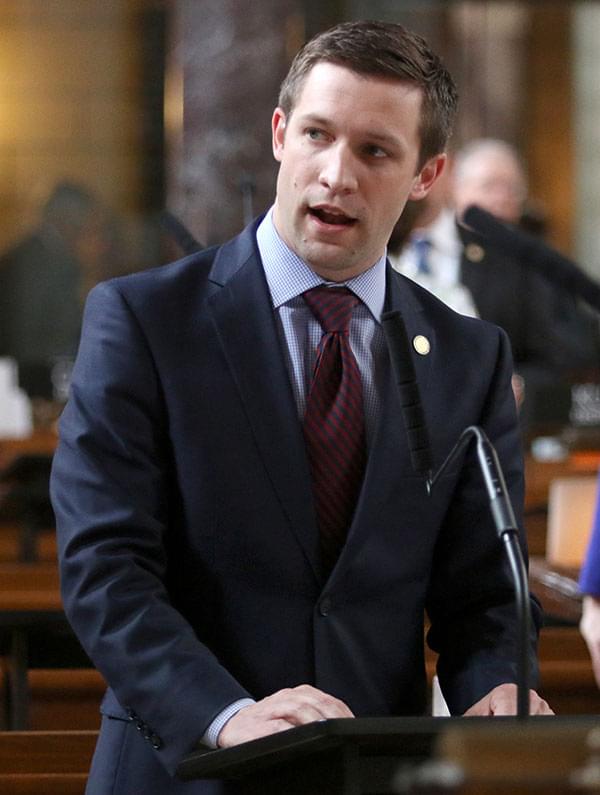 Lincoln state senator Adam Morefeld is making the case that legislation he introduced that would allow courts to take guns away from those deemed too dangerous would be an effective public safety measure.

Morefeld tells KLIN’s Coby Mach on Drive Time Lincoln says courts would have discretion in applying the penalty, and would consider several factors such as recent threats of violence, a pattern of violence, a history of mental illness and violations of previous protection orders.

“This is really meant for extreme situations,” says Morefeld. “This is not meant for run-of-the-mill type of stuff.”

Opponents of such “red flag laws” argue that such legislation brings up constitutional concerns of due process, a right Morefeld says his bill does not violate.

He says that while anyone could bring the charge, the bill requires evidence of unstable behavior be given at an evidentiary hearing where gun owners would have the opportunity to refute the charge.

Dubbed the he Extreme Risk Protection Order Act, the bill would ban anyone who qualifies from owning firearms for a year.