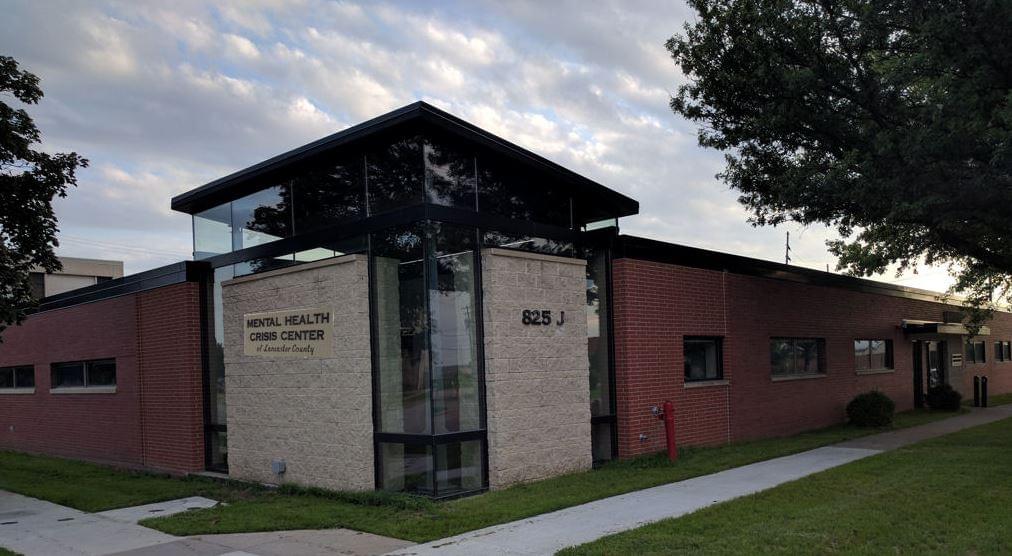 Officer Angela Sands says the 21-year-old suspect that injured the officer was transferred to the Crisis Center a little after 4PM yesterday after being committed to the Bridge earlier that morning.

“The man was found to be suicidal and intoxicated,” says Sands. “He went through a recent breakup and wanted to kill himself.”

Sands say shortly after being transferred to the Crisis Center, the suspect grew agitated and broke an officer’s leg during a struggle to get him into a room

“The officer reported to be in a massive amount of pain,” says Sands. She says the officer’stTibia was broken and that he’ll need surgery. Sands says he’s off duty recovering.

Sands says the suspect will be arrested for assaulting a police officer once he’s released from the Crisis Center.