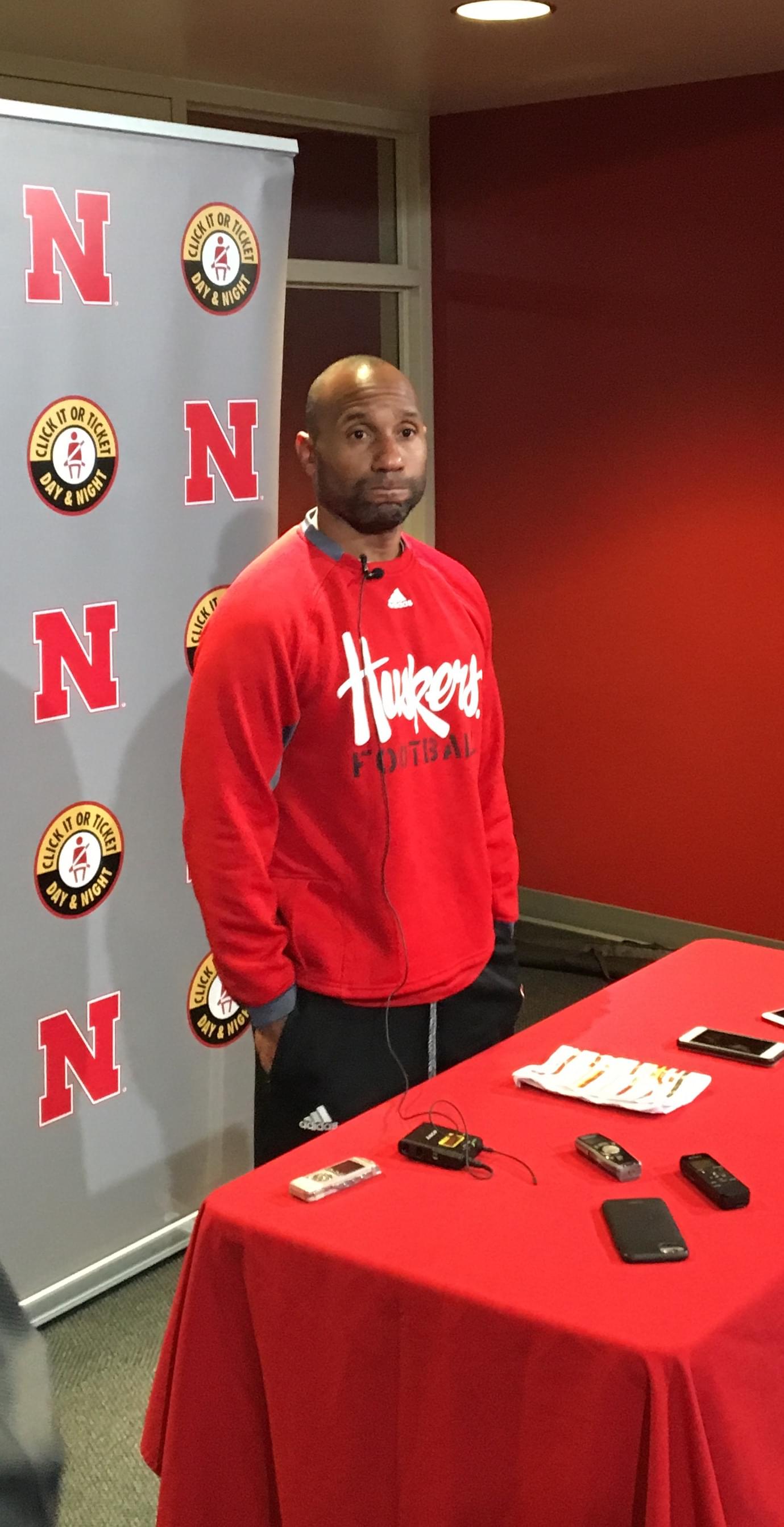 Despite putting up over 500 yards of total offense against Wisconsin, Nebraska was unable to find a victory for the fifth consecutive week. The offense has been brilliant in glimpses, but according to offensive coordinator Troy Walters, has been unable to “maintain drives.”

“We can’t go three and out and put the defense back on the field,” Walters said. “We got to make sure we get them the rest that they need.” Another problem plaguing the Huskers has been third down efficiency. Nebraska is only three for ten on third downs.

“[We’ve] been in too many third downs,” Walters said. “We’ve got to be more efficient and productive [on] first and second downs.”

Discipline issues continue to be a concern for the Huskers. Kent State is the only team in the country that averages more flags per game than Nebraska’s nearly 10.5 penalties they’ve had through five games.

Contrast that with Northwestern, who are the least penalized team in the country, outside of Georgia State, with just three penalties per game.

The Huskers could be up to the task, but the Wildcats won’t make it easy. Nebraska will face off against Northwestern on the road in Evanston, Illinois this upcoming Saturday at 11 A.M.