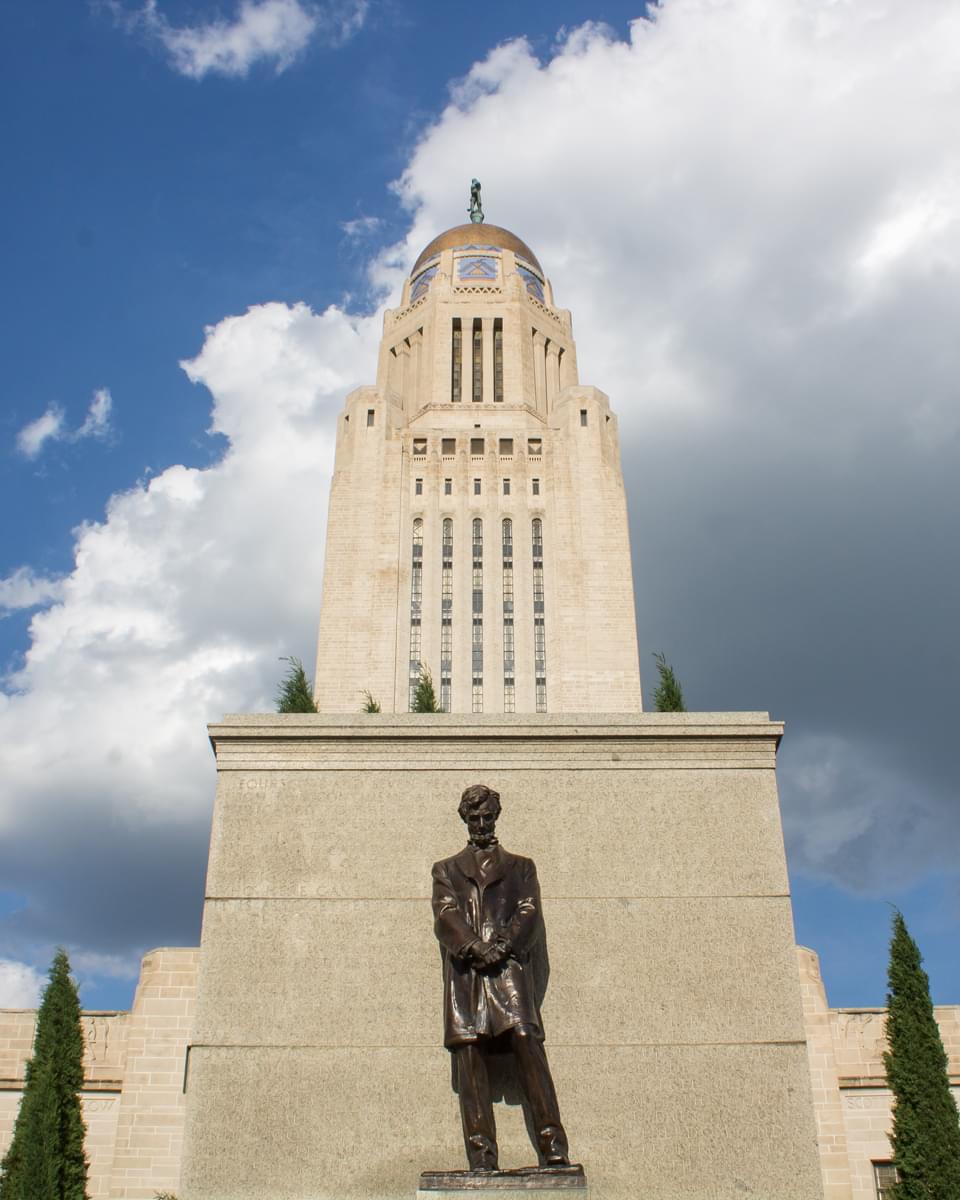 LINCOLN, Neb. (AP) – Three months after a coalition of Nebraska lawmakers started looking for ways to pay for K-12 public schools while lowering property taxes, senators still haven’t united behind a proposal and a tight budget could threaten their plans.

Senators on the informal committee say they’re hopeful they can agree on a plan to sell to the Legislature in next year’s session, despite a possible revenue shortfall that would limit their options.

The group wants to change Nebraska’s school-funding formula, which has been sending less money to rural schools because of soaring farm and ranch-land values.